I wanted to give you all an update on things, what we are working on and what to expect over the coming days.

First of all, we want to sincerely thank you, our customers, our testers, the community, or staff and everyone else involved for making AS16 and ASCA the best product launch we've ever had on nearly every front!

We of course have had some issues pop up, and are working on resolving issues that are outstanding. We've already handed out interim fixes/test builds to resolve a few issues, and an official hotfix is expected very soon. Approximately 24-48 hours is the estimate right now.

Regarding bugs: We've had some folks indicate to us that they haven't had any problems, but they see our forum and it looks like the product is "riddled" with bugs. While it may appear like there is a lot of activity, please keep in mind that this IS a support forum and generally only those with issues are coming here. The vast majority of our users have actually had NO problems at all! The problems that have been found are mainly consistent with about a handful of items/issues that did not show up in beta testing, and are essentially expected when a product releases and gets a much wider user base. Compared to previous releases, which have been very solid in our opinion, AS16+ASCA is actually THE MOST STABLE release we've had based on active users and reported issues. Please keep this all in perspective. In short, there are some issues, and we'll get them resolved as quickly as possible, but most folks are not having problems at all.

Regarding feedback: We really appreciate all the feedback, excitement, passion and criticism out there! We're listening to everything and already getting to work on using that feedback to improve things. A big topic for feedback (both positive and negative) has been ASCA cloud textures. We want to let everyone know that we hear you! We did really well in many areas, but missed the mark in some others. Developing very subjective content over many months without much feedback, while balancing the issues of performance, realism, wow-factor and in-sim experience, while making it all work dynamically with literally unlimited potential variations, have been very challenging. With the influx of feedback, we're on the job and we are confident you will be very pleased with the work done based on that feedback. We expect to release a comprehensive content update for ASCA very soon, that will incorporate tweaks/fixes, add brand new content, and even add some new "secret" features and visual effects that we've been working on. This update will be absolutely free to ASCA users.

Beyond the ASCA content update, as always, we are constantly working on improving our software, and we have also have a comprehensive service packs on the schedule for both AS16 and ASCA.

Thanks again to everyone who has supported our efforts, and we look forward to continuing to give our all to provide you with even more realistic and enhanced weather and skies. Thank you for making it all possible!
Damian Clark

Damian, thank you for AS16 and ASCA. Very impressive. Today I flew next to a Thunderstorm and it was mindblowing. I just can give you a picture of the impression. Here you can see the "brownish" cockpit with very thin Cockpitshadows (default Shadows) I explained in the "NGX HUD Problem" Thread. This is the only "bug" for me and I'm sure you can sort this out. 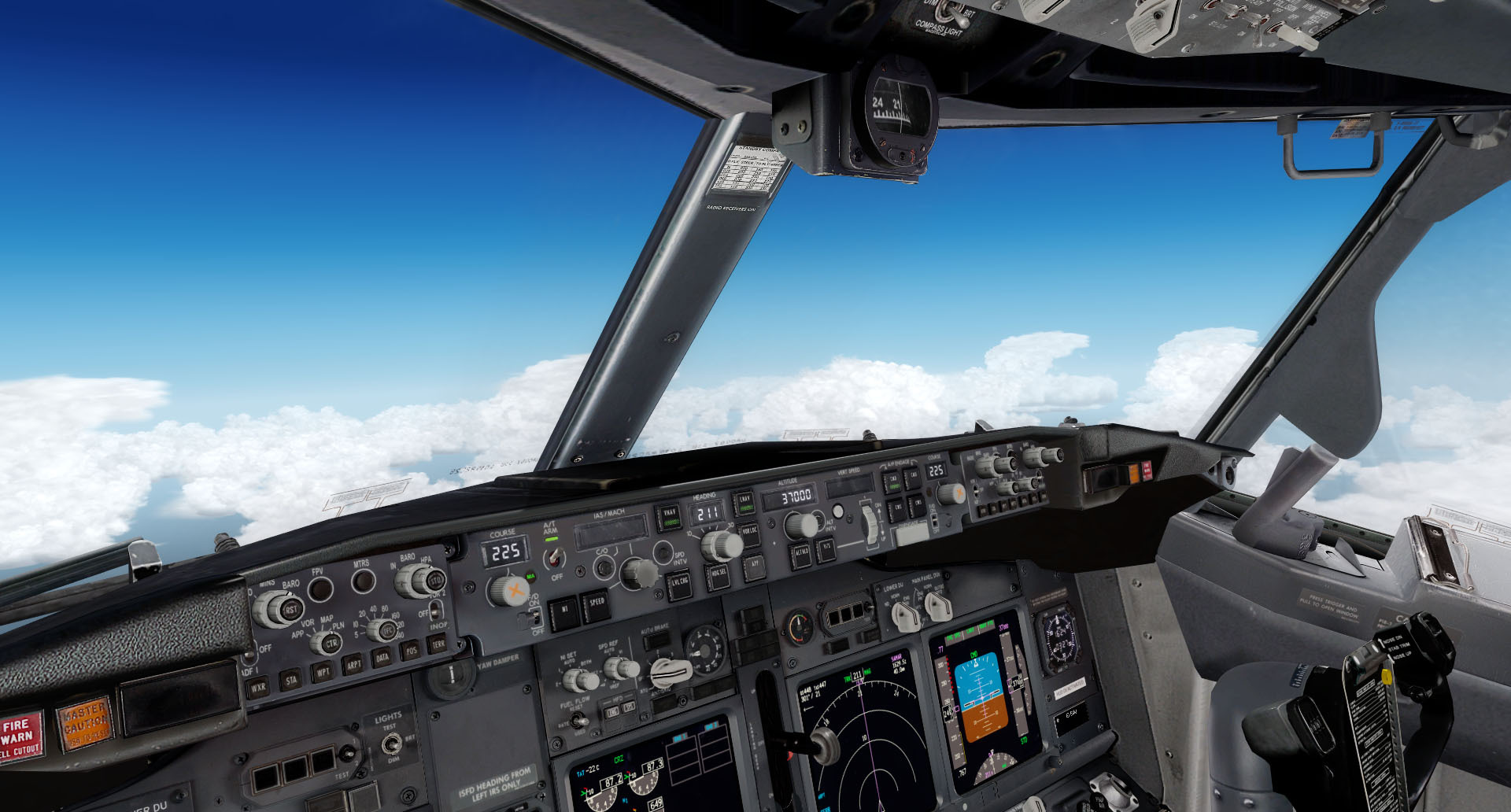 Beside of this, you have done an excellent job. No doubt that you will do your best to please everyone.
A

This has to be the best weather for Flight Sim to date. Well done Guys.

Hey, I never say anything normally about software but this is an exception.

AS16 and Asca has got a real big potential! Keep in mind criticism is also important for future development but no offense! Keep up the good work and thanks for your professional support!

I am all smiles

Last night I took a flight north of Minneapolis into a big line of thunderstorms, and the realism was amazing. Towering cumulus and anvil heads, even white cu and dark menacing cu. Fun to navigate between them with weather radar for guidance. This is a game changer for me.

I also want to let the team know how much I appreciate their commitment to customers with these rapid fixes and willingness to accept feedback to improve the product. This has been consistent from the Active Sky team from the beginning of their product line. What a great company!

Damian, looks like there's been a posting mistake; the AS16 for FSX Hotfix1 Update is all links for P3D.
Last edited: Jul 12, 2016

heightsmite said:
Damian, looks like there's been a posting mistake; the AS16 for FSX Hotfix1 Update is all links for P3D.
Click to expand...

Thanks, that has been corrected.
Damian Clark

ASN was great and I never had any trouble with it. AS2016 is nevertheless a huge leap forward. Great work guys.
V

I've been using AS16+ASCA combo since day 1, and no trouble at all. More than that: I'm having the best experience ever. For those who are hesitating to switch from ASN: stop thinking, you won't regret it, it's NOT an ASN V2.0, but a brand new level.